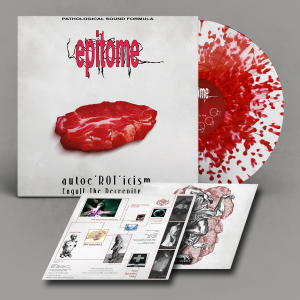 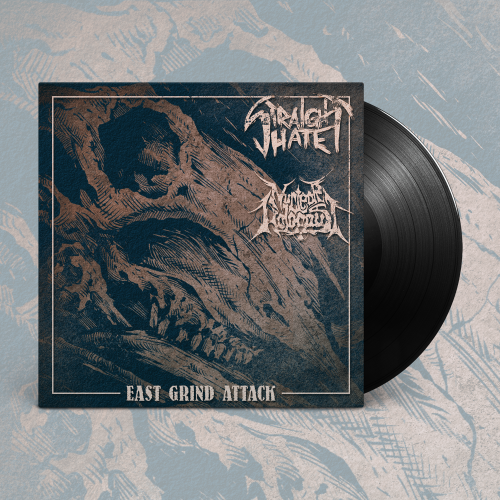 Description:
Straight Hate and Nuclear Holocaust join their forces under one banner: 'East Grind Attack'
Straight Hate are not slowing down! After their well received sophomore album 'Black Sheep Parade' from September 2019 SH are marching forth with new tracks!
Although SH seem to be using run-of-the-mill patterns, they certainly add their own element, reinforcing it with passion, dedication and honesty. Now they're back with a highly explosive load, again  playing like no other in this country!
Last year's  album 'Black Sheep Parade'  secured Straight Hate's high position in the scene, driving an unhewn stick through the hearts of every single unbeliever!
3 previously unreleased studio tracks available only on 'East Grind Attack'.
Nuclear Holocaust  remain one of the most active bands on the GC scene. Despite being a relatively new band they have an impressive discography – two full-lenght albums and five split releases, plus a new one on its way...
Nuclear Holocaust is a concert killing machine slaying the audiences of both small, dumpy clubs and larger venues.
As far as the number of shows is concerned, only big shots of the Polish scene can be a match when NH catch the wind in their sails.
4 studio tracks designed to destroy dance floors, available only on this release.
The cover art was created by Maciej Kamuda.
Layout by Paweł Ozon.
Black Vinyl limited to 350 copies (+ download code). 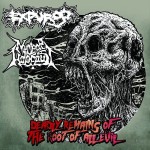 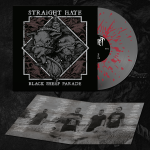 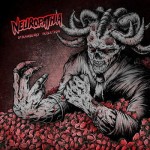 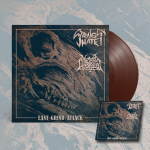 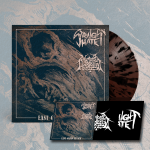 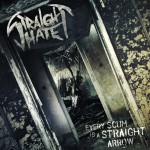 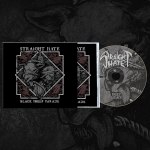 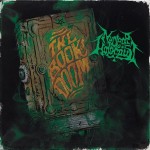 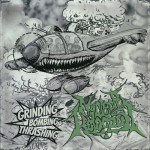