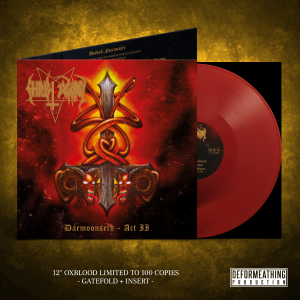 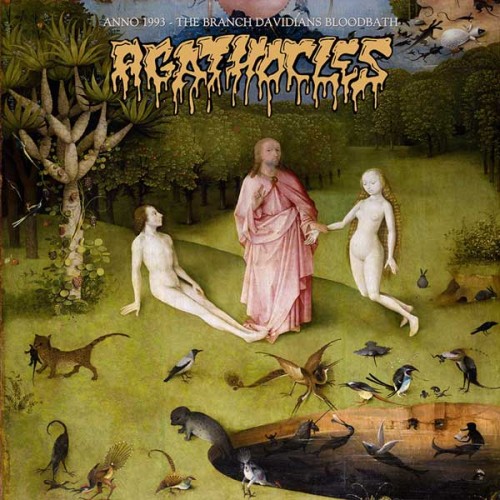 Tracklist:
Side A:
1. Black Ones / Systemphobic
2. Senseless Trip
3. Labelisation
4. An Abstract
5. Hippie Cult
6. Here And Now
Side B:
1. Anthropodislogical
2. What Mankind Creates
3. Faded Novelty
4. Provoked Behaviour
5. No!
6. Rejected Adaption
7. Is It Really Mine?

Description:
So what crazy things to do to make this year something special for this Mincecore anniversary? Jan/AGx had the idea to press a series of eight 12”LP’s, with on each record, the complete sessions of the countless 7”EPs that AGATHOCLES have recorded during a period of more than 3 decades.
This is the second full 12 Vinyl „LP album in the series of 8 albums with complete Agathocles sessions which were made for various 7“ EPs, recorded and released between 1990 and 2003. And what do we have here? Well, the complete studiosession which was done at the SOUNDSHAPE studios in Arendonk, Belgium on 27th of November 1993.
The recordings you will hear on this album were used for split 7″ EPs with bands such as PATARENI (Croatia), MAN IS THE BASTARD (USA), AUDIORREA (Spain), SOCIAL GENOCIDE (Austria) and SMASH THE BRAIN (Japan). The song „Is It Really Mine?“ was recorded for a benefit compilation 10″ LP called „No Desire To Continue Living“.
The covers of all 8 records of this series make up the complete triptych „The Garden of Earthly Delights“ by Hieronymus Bosch. 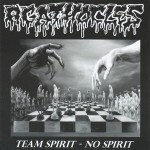 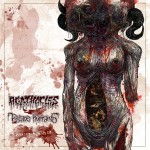 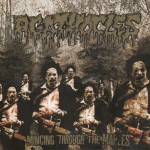 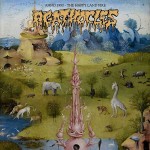 AGATHOCLES Anno 1994: The Order Of The Solar Temple Suicides LP 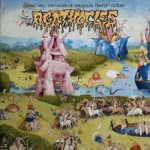 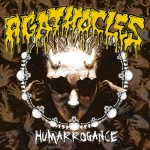 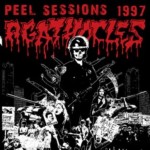 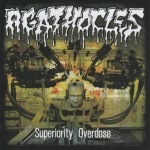 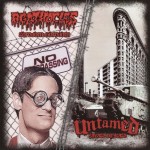 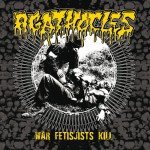 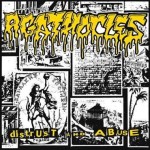 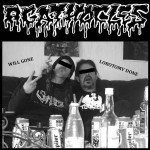 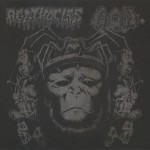 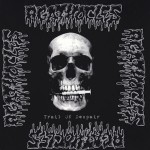 AGATHOCLES Living With The Rats CD 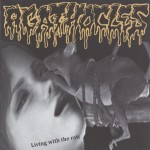 AGATHOCLES It Is What It Is CD 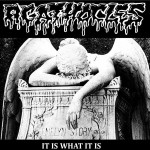 AGATHOCLES From Grey... To Black CD 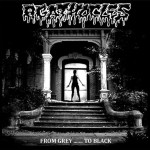 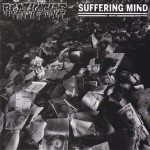 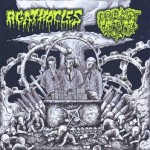